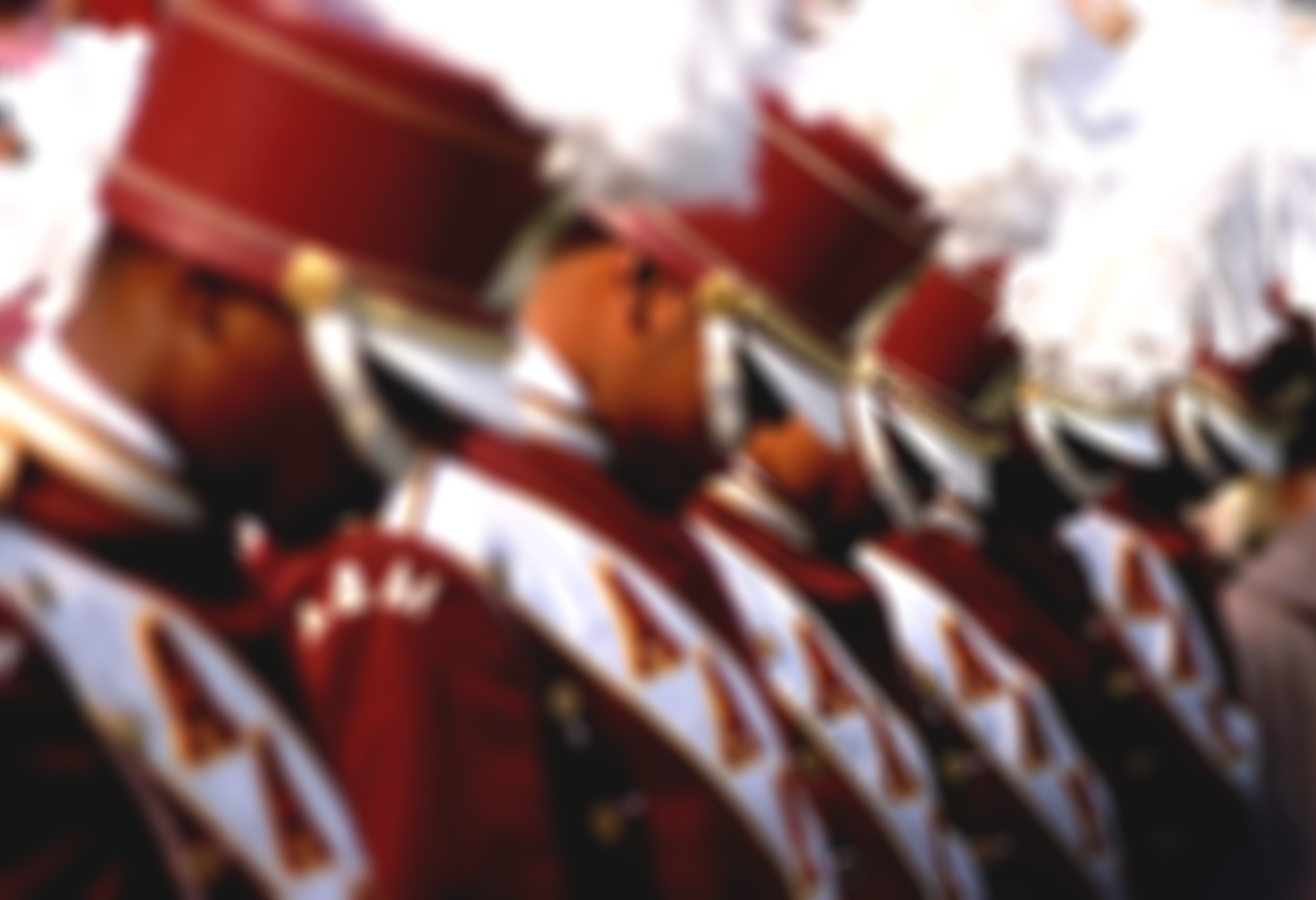 The Rules states:   Persons subject to the rules, including bands, shall not create any sound that prohibits a team from hearing signals.

A. Once the offensice team breaks the “Huddle” and approaches the line of scrimmage the band shall cease playing. Bands shall not play music at football games while the ball is play, or while signals are being called by the quarterback. This means that it is not permissible to use either:

4. Any kind of musical instrument while the ball is in play is underway in   football.

C. The half-time intermission shall be limited to 20 minutes. The clock will start  immediately when both teams and the game officials clear the field.

D. No penalty flags will be thrown, nor will any team be penalized. The referee will stop play and announce to the fans that he is asking the band to stop playing. This will also signal the public address announcer to make the same request. The game officials will do this twice per team. Any additional violations should be reported to the Coordinator of Football Officials who in turn will advise the Conference office. Bands found to have violated the policies listed above may be subject to the following penalties.

2nd Offense        public reprimand and suspension from performing during the next contest and/or a fine to be determined by the Commissioner.

3rd  Offense       suspension from performing for the remainder of the season. 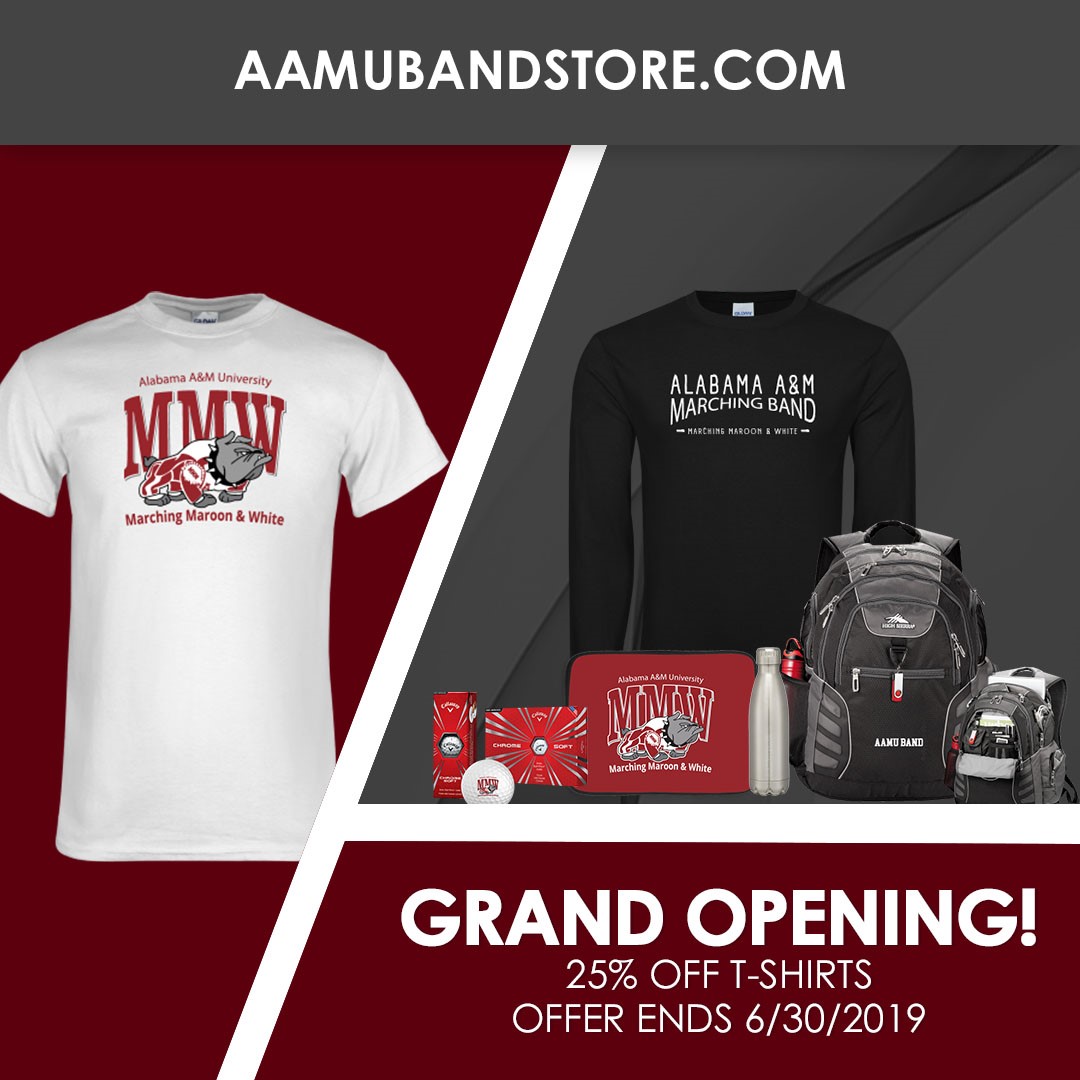